The World Premiere of A Guerra da Beatriz was screened last weekend in the town of Kraras to a crowd of over 500 people from the small town.
The film was introduced by director Bety Reis before screening on the Cinema Loro sa'e inflatable screen. It was wonderful to be hosting the World Premiere in such a small town off the beaten track, where the film was set and partly filmed. 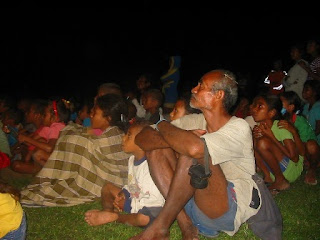 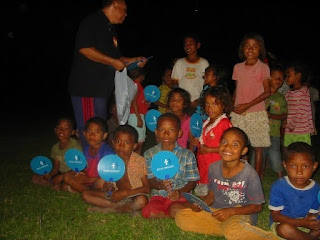 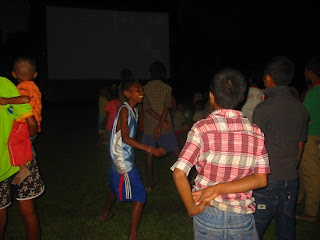 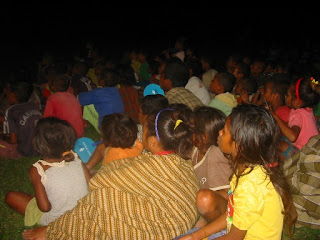